What inroads have you made for your 2015 goals?

As 2015 winds down in just over six weeks and you reflect on the past year regarding personal and professional growth, what are you celebrating? What didn’t happen that you intended to happen? Maybe this has been your best year ever and everything that you had envisioned for the year has come to fruition. If so, congratulations! Most of us have areas that while there was progress, it wasn’t as much as we’d hoped. Or we’ve hit a setback and it’s hard to get back on track again.

Your 2015 Black Box year in review

How you review the year past will affect your mindset going into 2016. The brain has a natural tendency to cling to the negative and discount or overlook entirely the positive. Approach your year end review like investigator who reviews the black box recording after a plane crash. The black box contains the data of what happened prior to the crash. It is objective information that helps the investigators learn what went wrong and make improvements moving forward.

Approach your year in review as if you are reviewing the black box happenings around your 2015 goals. Consider questions such as:

This approach isn’t about self-criticism, rather about gathering important data for you to learn from as you plan for 2016.

Even though_____, dwell on your inroads 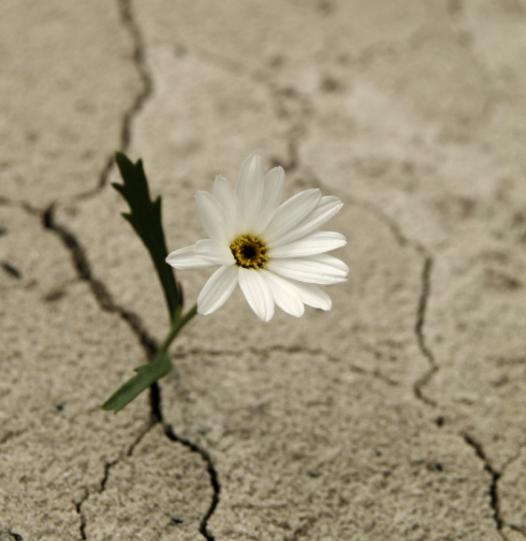 Even though you may not have achieved all or any of your goals for 2015, gain perspective by practicing saying to yourself any of the following variations:

Have fun creating your own variation of the “even though” practice. The formula is acknowledging the negative and ending on the positive with even the smallest areas of inroads towards your goals. You can also apply this practice to handling difficult relationships, circumstances beyond your control, and anything that doesn’t go as you had planned. In applying this practice, you are training your brain to dwell on the positive and overcome the negativity bias of the brain.

5 Steps to Eliminate Abrasive Behaviors with Your Top Performers

Grab Your Complimentary Copy Of